5 of the best Beginner Guitar Amps 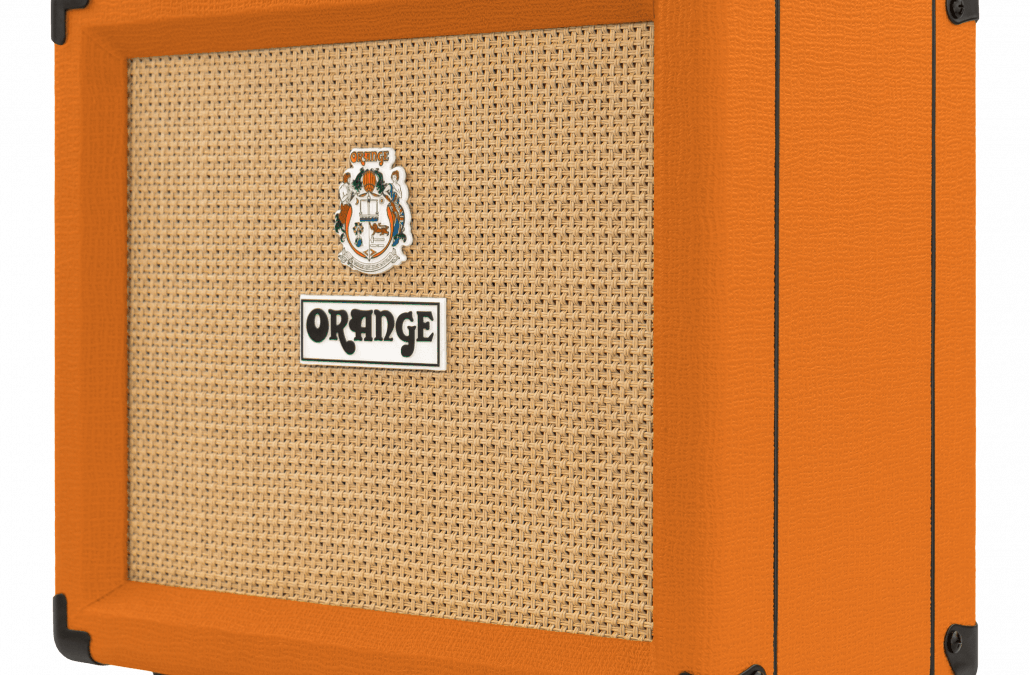 5 of the Best Beginner Amps.

I though i would put together a list of guitar amps that i would recommend for beginners for their first buy. I have personally tried most of these amps, some of them on a regular basis. Amps start at around £40.00 but as with anything Buy Cheap, Buy Twice. you can also get packs with guitar and amp put together by companies like Squire but the amps are normally rubbish so i would always recommend buying separately. I prefer simple amp that sound great i don’t like modelling amps with hundreds of different sounds because you won’t use them. You just need a nice clean sound, an overdriven sound and a distorted sound and that is it! I have put rough guide prices as of 2017 to give you an idea.

What i would buy for a first amp.

I came across this little amp in one of the schools i teach in and was blown away at how good this thing sounds. It is nice and small with a 1×8″ Speaker. Three band EQ, 2 Channels (to change between clean sounds and more rockier distorted sound) and Reverb (sound like you are in a big hall). For more reverb is an important feature to have on an amp. It makes what you play sound better, It covers up some of your gaps in playing and that is what you want. You can get all kinds of sounds from crisp cleans to Overdriven blues to full on metal which is why i would suggest buy this amp to most of my students. You want an amp that makes you sound great and at around £120.00 this is a bargain. What i would buy for heavy metal and hard rock.

This is the amp i have probably used the most in my teaching. They turn up is schools everywhere. At around £85.00 that are relatively cheap and sound great. Marshall do a few variations on this amp. The MG15CF has no Reverb while the MG15CFX have build in effects but i would go with the MG15CFR that comes with reverb, 1×8″ speaker, 2 channels and three band EQ. I has a nice clean sound but the high gain sounds are where this little amp excels. Think Metallica, Iron maiden, Steve Vai full on distortion with loads of sustain and a great tight sound. The only thing it doesn’t do is blues overdriven sounds. You get either Nice clean sounds or full on distortion but at the price it is a pretty good buy. The Backstar HT-1R is a 1 watt Valve amp. If you are new to guitar amps then might not know that valve amps generally sound better that solid state amps. They give a nice warmth to the sound and often react nicely to your playing. The HT-1R is a super simple amp with one tone control, a gain knob, a volume knob and reverb level. It is so easy to use and sounds fantastic. You can get all kinds of sounds out of it from Clean to Full on distortion. If you want a great simple amp that you won’t grow out of i would highly recommend this amp. It won’t bet loud enough to play with a band but it is perfect for a practice amp. If i wanted a bigger valve amp that takes pedals well.

This is more of a serious guitar amp.The Laney Cub12R is a 15 watt Valve amp with one clean channel that sounds amazing with overdrive or distortion pedals in front of it. It is plenty loud enough to play in and band situation and its an amp that you would never grow out of. It has a 1 watt option for playing quieter. It has a 1×12″ speaker three band EQ. The only downside is you will need to add a distortion pedal to get more rockier sounds but it is a great sounding amp. This is a great sounding amp that looks super cool. it is 1×8″ two channel amp with Built in Reverb and Tuner. It’s great for all kinds of sounds but it is best for Classic rock and blues sounds. It sounds big and warm and has a great sounding reverb. Did i mention it looks cool.